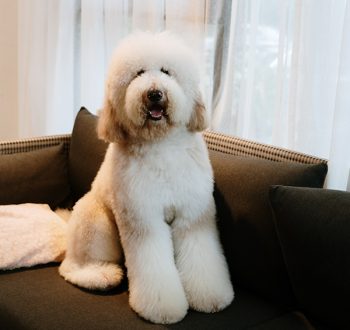 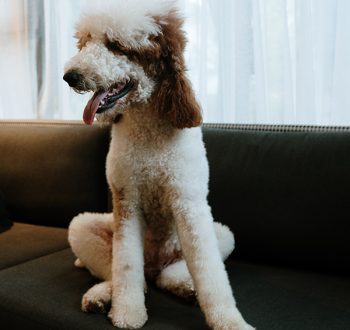 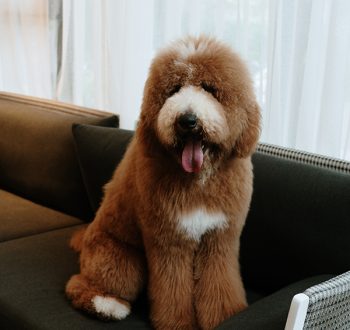 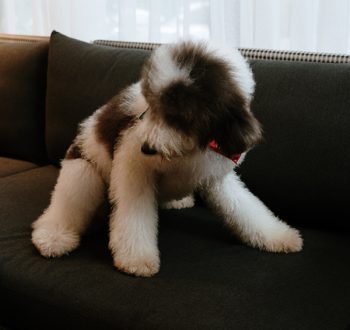 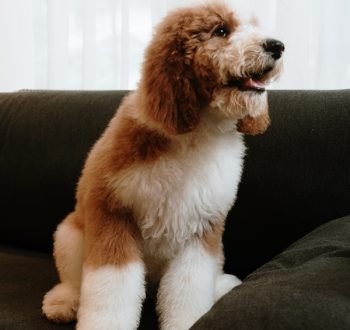 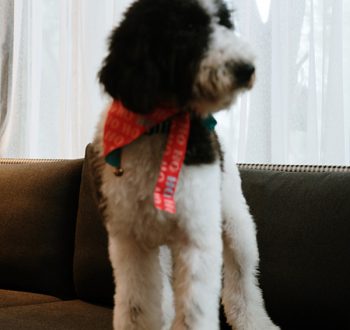 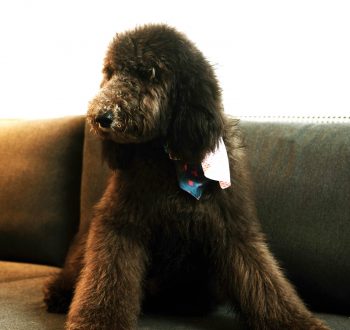 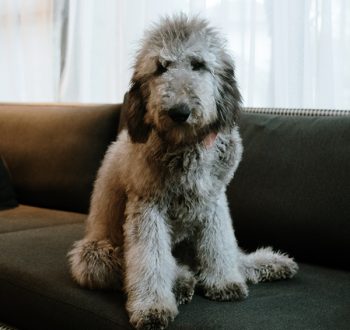 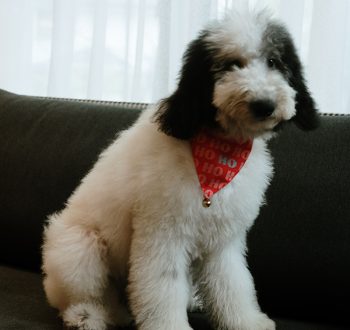 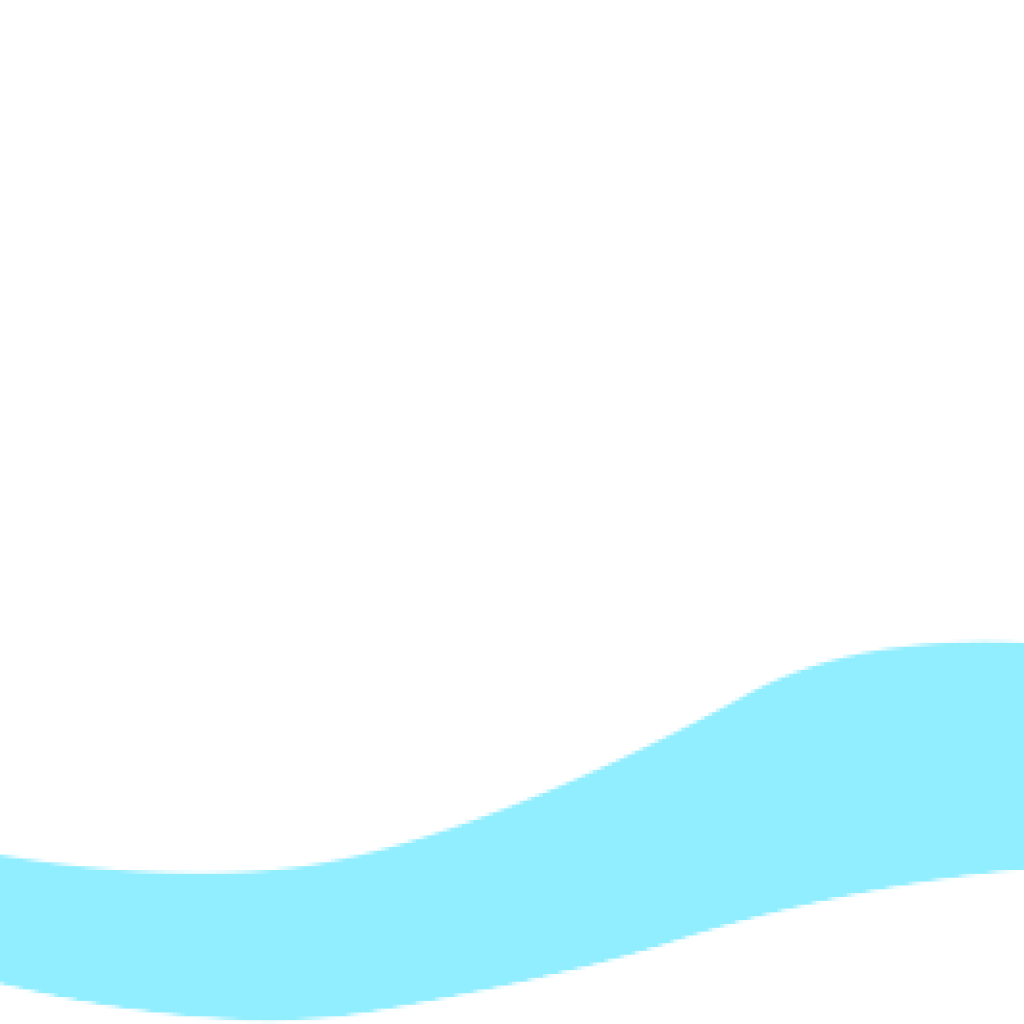 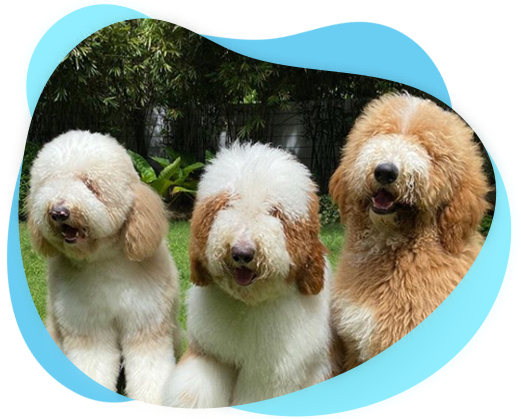 The origin of giant poodles isn’t exactly known up to date. However, the standard poodle to which variety it belongs was defined in the 16th century which speaks for the breed’s longstanding history as a man’s great animal companion. There are a lot of theories as to where its ancestry came from.

Some experts believe that standard poodles originated from Germany where it is called pudel or pudelin which means “to splash in the water” in reference to the poodle’s love for water since they are originally raised as water retrievers. On another side, others believe they originated from France which is more reliable considering that the poodle is the country’s national dog.

Today’s poodles are the epitome of leisure and luxury. However, these dogs are originally bred to do real work. It was in the 1400s that the Miniature and Toy poodles emerged as breeders started to breed smaller versions of poodles.

The standard poodles were used by Germans as fish hunters while the French use them for duck hunting. On the other hand, the miniatures were also used for hunting truffles in the woods. The toy poodles, which are of the smallest kind were bred mainly to serve as companions for the Parisian bourgeoisie.

The Prestige and Exclusivity of Giant poodles

The first breeding was planned by Dr. Z’s good friend, Manny Alarilla who shares the same passion for dogs. Surprisingly during the coronavirus pandemic, the very first giant poodles were born in the Philippines which came as a blessing to the family despite the situation. The breeding successfully had eight healthy offspring which were then rehomed to pet-loving families. 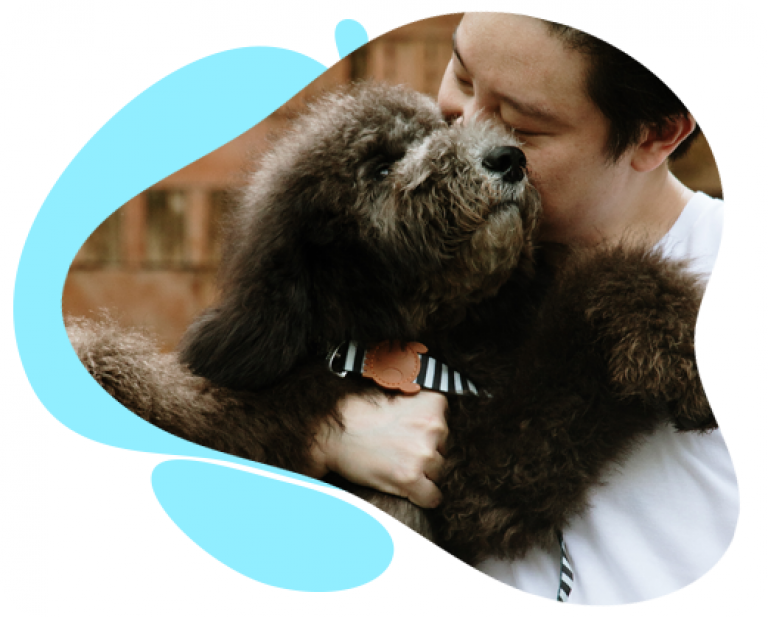 This website uses cookies to improve your experience while you navigate through the website. Out of these, the cookies that are categorized as necessary are stored on your browser as they are essential for the working of basic functionalities of the website. We also use third-party cookies that help us analyze and understand how you use this website. These cookies will be stored in your browser only with your consent. You also have the option to opt-out of these cookies. But opting out of some of these cookies may affect your browsing experience.
Necessary Always Enabled

Any cookies that may not be particularly necessary for the website to function and is used specifically to collect user personal data via analytics, ads, other embedded contents are termed as non-necessary cookies. It is mandatory to procure user consent prior to running these cookies on your website.

Thank you for considering adding Z Giant Poodles to your family. Poodles are an amazing life companion. For us, they are not just pets but a part of our family. Like any other dogs, they need love, attention, and time in order to feel like they are home. This is why we want you to understand our selective process as to where our puppies go.

This application will help us ensure that our babies are in the best hands when they leave us.

We do not have any puppies available at this time, please submit an application to start the process of owning your own Z Giant Poodles Puppy soon!